The typical home value rose to $259,906 in September, a remarkable growth rate that includes the largest month-over-month increase in 15 years and the largest quarterly growth in seven years.

Home prices continued to rise at a rapid rate, climbing at levels not seen since the recovery from the housing crash and Great Recession, according to a study released Friday by Zillow.

The typical home value rose to $259,906 in September, a remarkable growth rate that includes the largest month-over-month increase in 15 years, the largest quarterly growth seen in seven years and annual growth at the highest rate in nearly two years, according to the study. Even the rate of price acceleration is growing more quickly than at any time in the past six years, according to Zillow Chief Economist Jeff Tucker. 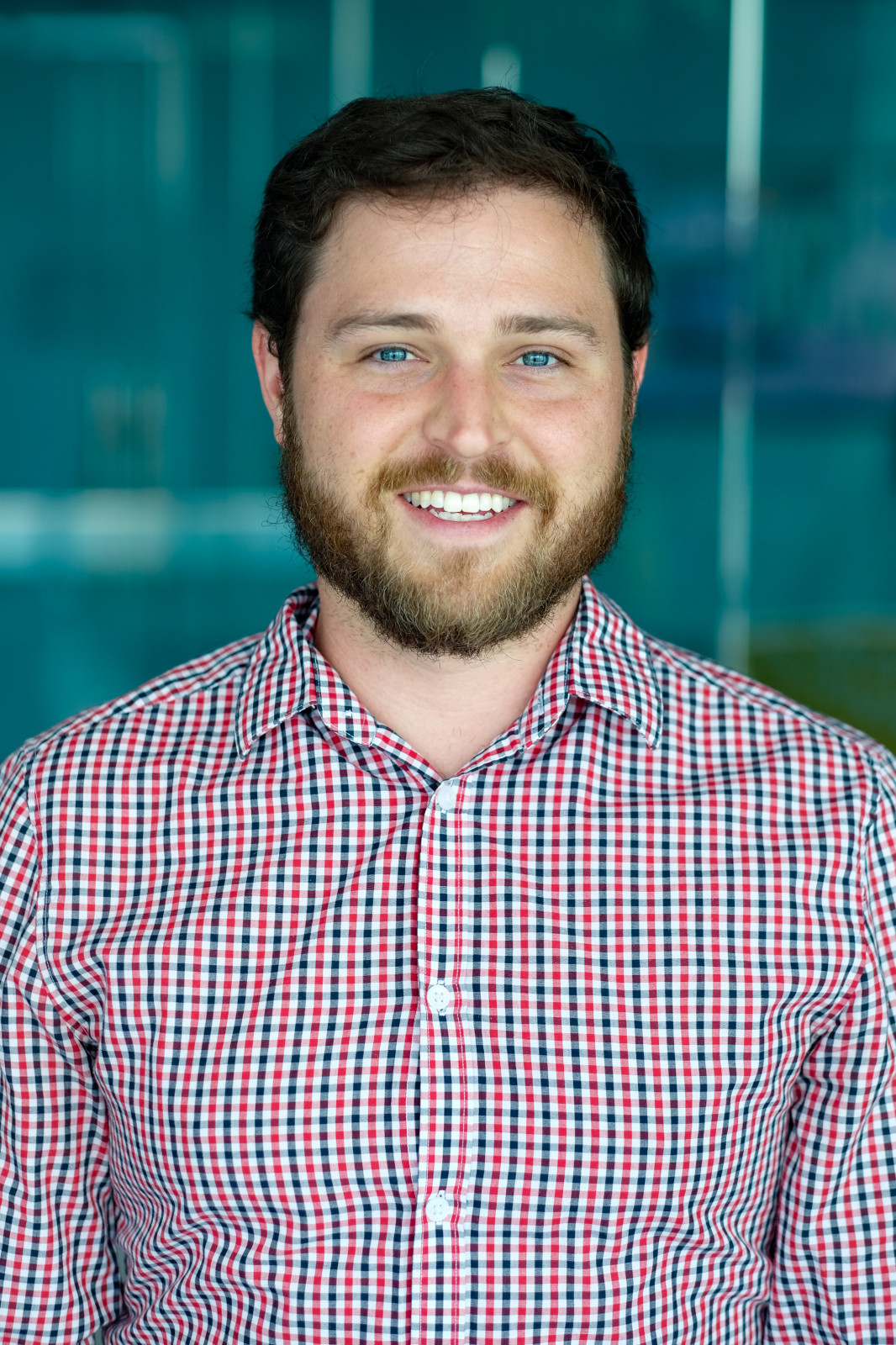 “Home values are accelerating more quickly than any time since 2014, marking a sharp turnaround from a market briefly put on hold during the outbreak of the pandemic this spring,” Tucker said in a statement. “The historic shortage of homes available for sale has boosted home price appreciation, now that buyers are waging bidding wars for the few options left.”

“Builders are racing to fill the gap, and we may see more listings next year if nervous sellers become reassured, but this shortage of homes is so deep that any reversal would take at least several months.”

As home values rise, so do both list and sale prices, due to the summer’s extreme lack of inventory, the study found. Zillow’s most recent forecast predicts 7 percent home price growth in the coming year.

Typical home values climbed in every U.S. metro in September, month-over-month, with increases ranging from 0.5 percent in Orlando to 1.5 percent in San Jose, according to the report. Monthly growth was at a higher pace than the previous month in 39 of the top 50 metros.

A forecast from Zillow’s team of economists suggests that home sales reached their high point in September and will go through a slowdown in the ensuing months, however, the forecast expects sales will stay firmly above pre-pandemic levels throughout 2021.

Typical U.S. rents in September were $1,756, up 0.9 percent annually and slightly above August’s rate, but still at the second-lowest pace since at least 2015 when Zillow began recording monthly rents. Metro rents were down 6 percent with New York, San Francisco and Boston leading the way. The biggest rent increases were seen in Memphis, Phoenix and Riverside.

How is the election affecting the Bay Area real estate market?