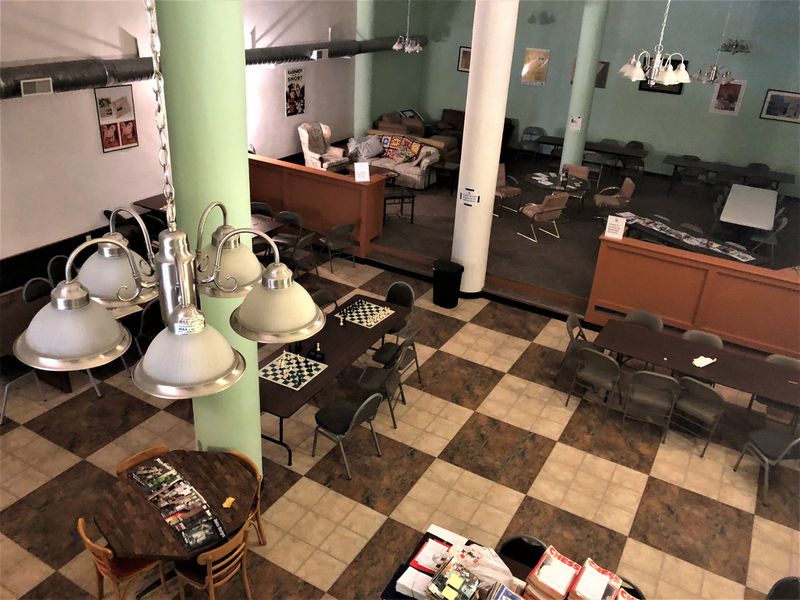 The first floor of 18 W. Fifth St., which is home to the Dayton Chess Club. The new owner of the property hopes to bring a restaurant to the first floor. CORNELIUS FROLIK / STAFF

The pandemic has put plans for a future club location on hold.

“Unfortunately, we don’t have any place to move to, so we have to get rid of the contents of the club,” Jordan Henderson, president of the Dayton Chess Society that runs the club, said.

The Reed-Steffan Building, the property that has housed the Dayton Chess Club for 22 years, was purchased in September by Triad Architects, a Columbus architecture firm. 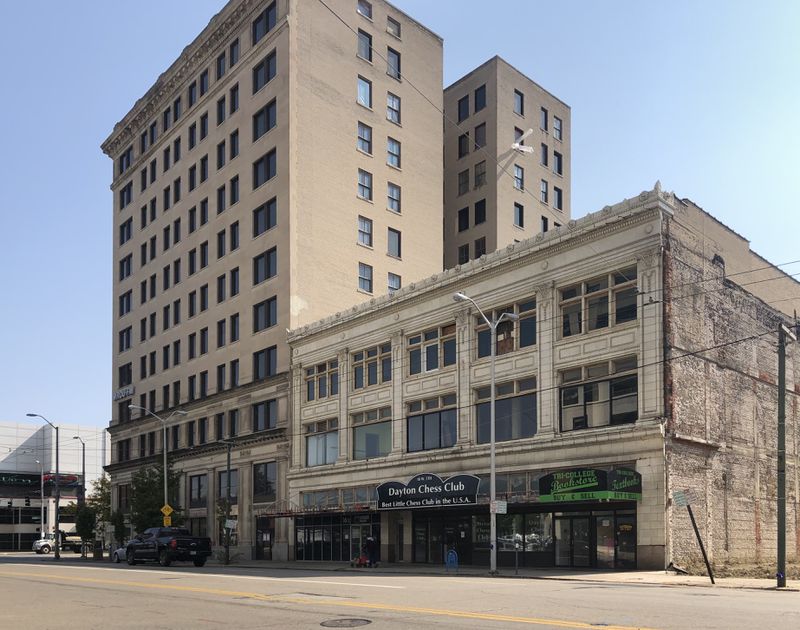 The firm plans to renovate the three-story building for office, retail and residential uses.