He sold them for $15.4 million more than he paid for them, according to the prices recorded by the Palm Beach County Clerk’s office.

Weiner had bought both properties for $32.89 million via deeds recorded Sept. 11.

Both houses are in the Seminole Landing community in an unincorporated area near North Palm Beach. One is a beachfront mansion and the other is a smaller house directly west of it across the coastal road. The lots measure a little less than 1½ acres each. 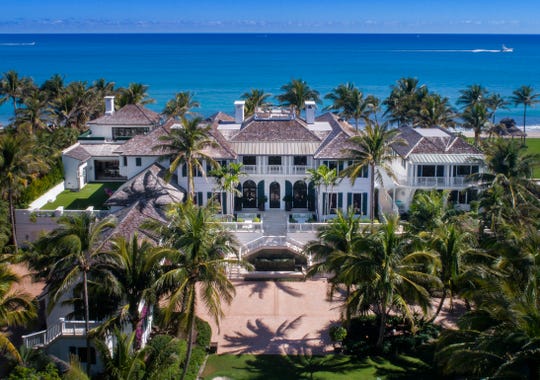