A case was registered on Sunday against unidentified persons after a liquor contractor alleged that a few Chandigarh police personnel were extorting money from him and submitted CCTV footage of the ‘extortionists’ to the police.

The liquor contractor (name withheld) in his complaint alleged that Chandigarh police personnel had been extorting money from him for the past few months.

As it was not verified whether the men in the CCTV footage were police personnel, a case against unknown persons was registered.

The liquor contractor has also sent the footage to senior police officials, sources have said.

Commenting on the matter, a senior police officer privy to the matter said the liquor contractor ran six liquor shops in the city and had alleged that he was paying Rs 96,000 a month in extortion money.

Sources, however, who wished to remain anonymous, said that the men seen 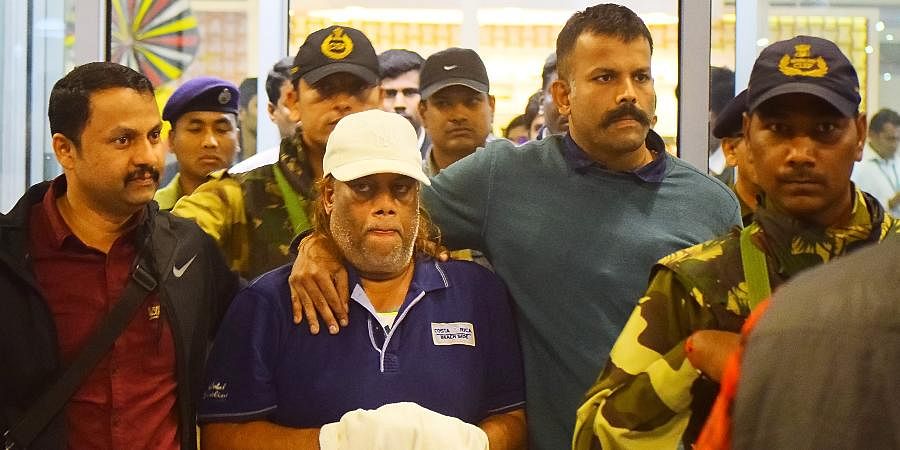