The lavish Malibu mansion with its own helipad that was built for disgraced Death Row Records boss Marion ‘Suge’ Knight has gone on sale for $30m, DailyMail.com can exclusively reveal.

Knight, 55, is currently serving a 28-year jail term having been convicted of voluntary manslaughter after running over and killing his friend Terry Carter in 2015.

His former home, which he was forced to sell after going bankrupt in 2008, is a far cry from the 6ft by 8ft cell he now occupies at the R.J Donovan Correctional Facility in San Diego, California.

Perched on a clifftop in Malibu, seven-bedroom Villa Pacifico sits on seven acres of landscaped gardens and has 10 bathrooms, a chef’s kitchen and a media room. 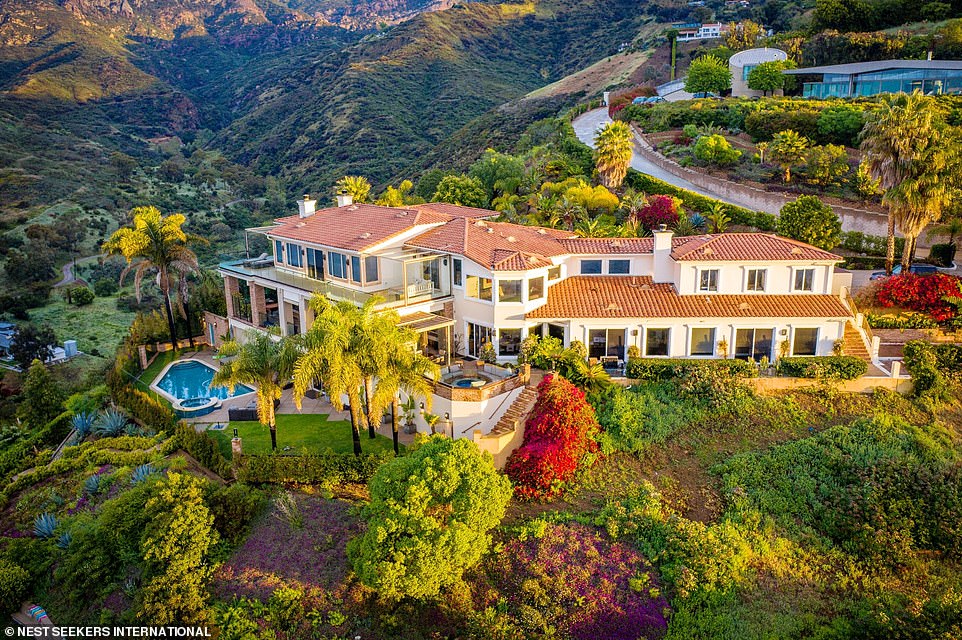 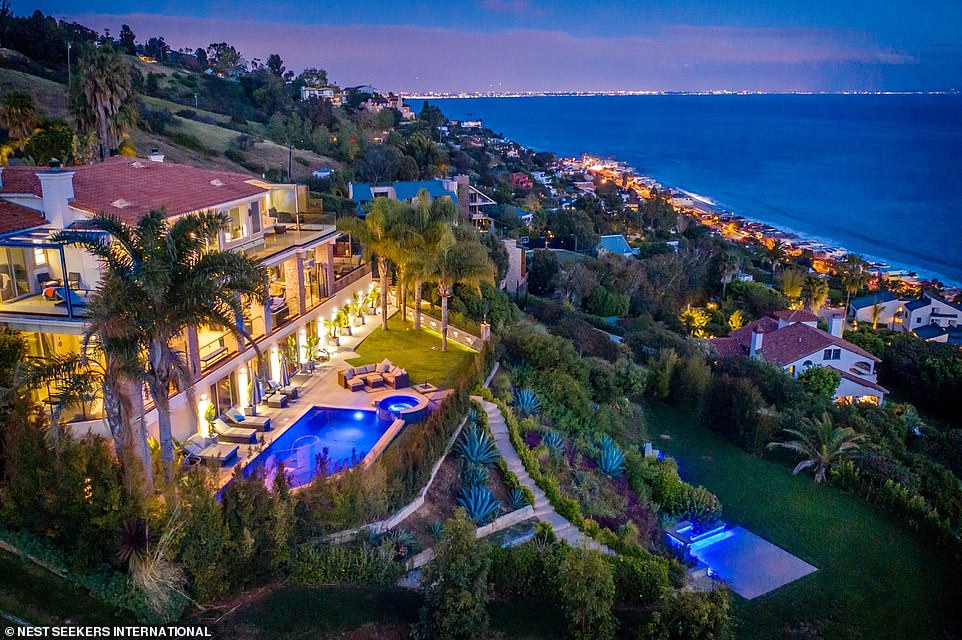 Part of an exclusive gated community,